from the archive of Lyudmila Piatigorskaya 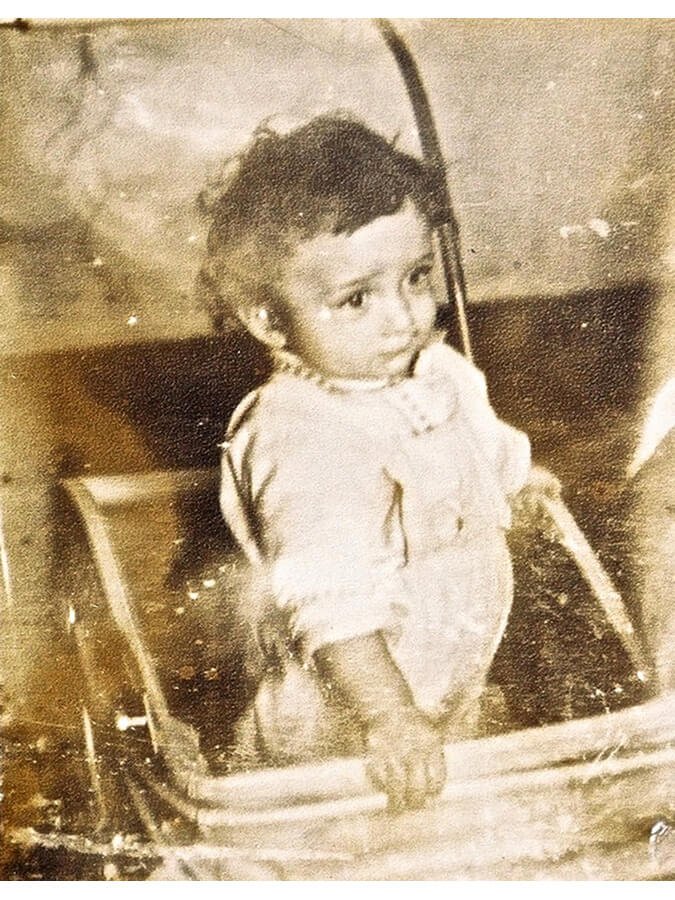 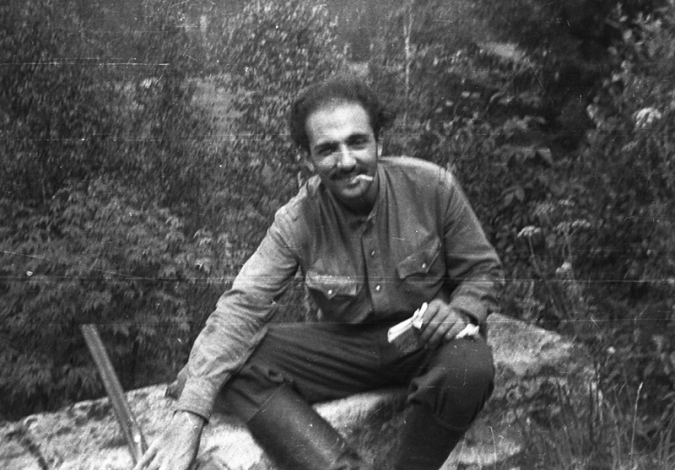 The year is 1948. A dark clouds are gathering over Alexander.

Very quickly it became clear that they were about to come for Alexander. It was then that the idea of urgently “sending” Alexander somewhere, away from Moscow, was born in the minds of Moses Gdalyevich and Sarah Grigoryevna (Alexander’s parents). There is no connection, since he is sitting in the middle of some hopeless wilderness.

The choice fell on a family friend — Anatoly Georgievich Voronov, who at that time was in a nature reserve in the Urals. In addition, some zoological expedition was just working there.

Alexander was quickly shoved into the train, and the next night the KGB really came for him. Alexander’s parents threw up their hands: they say that their son left for some long-term natural history expedition (although he is a philosopher), but God knows where he is and when he will return.

The most interesting thing in this story is that it really got through then. The KGB did not look for Alexander in the vast expanses of the USSR.

Alexander told me about his first night in this Priuralsky reserve. Anatoly Georgievich put him in the same room with some guy from the expedition. The guy wasn’t in the room. It was already dark, but Alexander did not turn on the light (he would have crawled to the bed…), which means that he did not examine the room either. He groped for an iron bed and fell down dead — he was so overworked by moving from Moscow and being happy that he was not in the Lubyanka casemates, but in the Ural “impassable” forests. Alexander woke up in the dead of night from some unpleasant-strange soft hissing and from crawling on it extremely disgusting do not understand what. Alexander jumped up, turned on the light and froze. He couldn’t move from his place. Alexander doesn’t remember how long he stood like that. But finally, in the person of the savior, a roommate appeared, a young zoologist guy, who, according to Alexander, had a hysterical fit of laughter.

There were huge cages with snakes in the room, and one of them, apparently, had been forgotten to close — so the snakes had spread out. Of course, these were not boas, cobras or anacondas, but the most ordinary grass-snakes, but for Alexander it did not matter at all (a snake is a snake). At that time, Alexander was terrified of two things — snakes and arrest. And on that terrible night, Alexander once and for all realized for himself that he still prefers Lubyanka to forests with snakes.

The fear of arrest has passed, but the rejection of snakes-never. Until the very last days, Alexander had dreams: he puts his hand in his pants pocket to get a pack of cigarettes, and there is a snake coiled up, slippery — sticky, wet, which begins to straighten, gets out of his pocket and wraps tight rings around Alexander. There were worse dreams: a public toilet, and all men, including Alexander himself, had snakes instead of penises, writhing (as Alexander said- “obscene to the point of indecency”) and hissing.

Alexander had no dreams about snakes before the reserve.

I remember that after such dreams, Alexander would break out of bed in a cold sweat and say to me: “Fuck, it would have been better if I had stayed in the Lubyanka with the rats back in the 48th.” 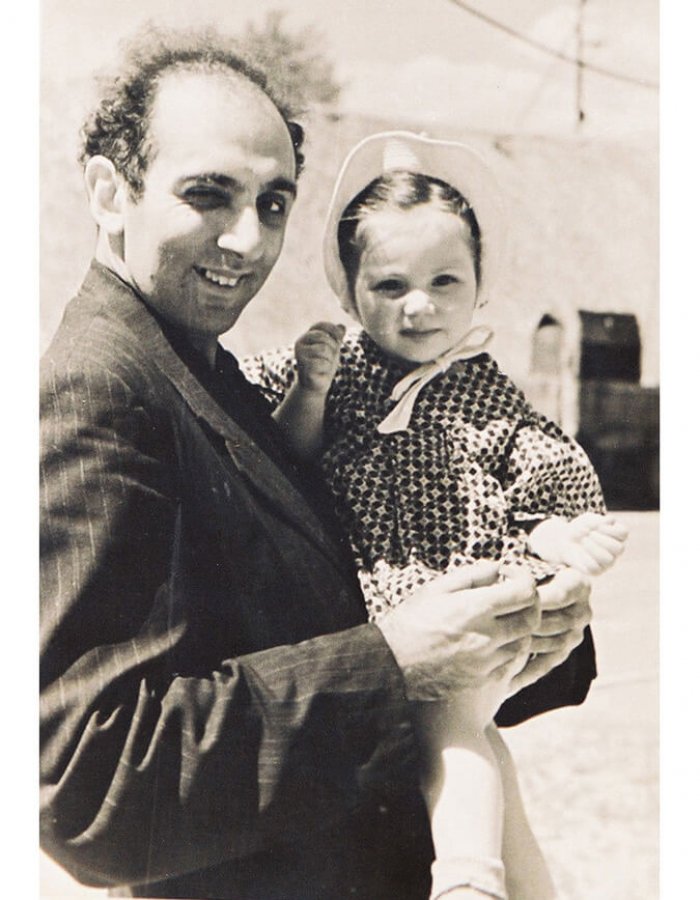